PIN NOW SAVE FOR LATER 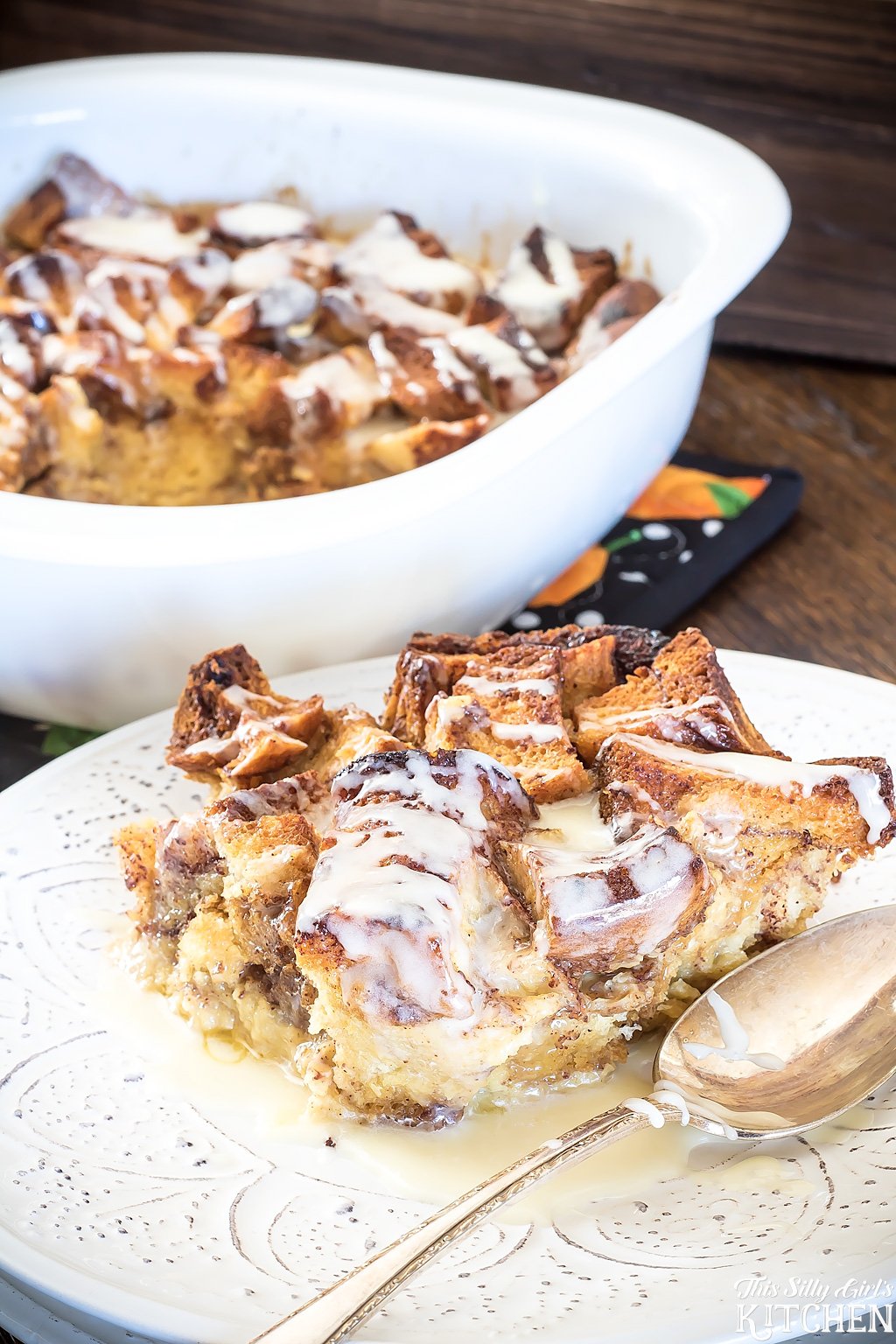 Take me to the recipe for Eggnog Bread Pudding already!

If you would rather not hear my super helpful tips and tricks, FAQ, and my overall awesomeness and get straight to this delicious Eggnog Bread Pudding – you can very easily scroll all the way to the bottom of this post for the full printable FREE recipe! Bon appetit.

It’s time to get planning for Christmas morning, I bet you already have your present plan set and ready to go, but what about breakfast?

One of my favorite morning treats to have are cinnamon rolls. They are just so some and comforting, it’s hard to beat them!

But, since it’s Christmas time and everything is just a touch more magical, why can’t breakfast be a little extra too?

Cinnamon Roll Bread Pudding…. I mean could it get any better? 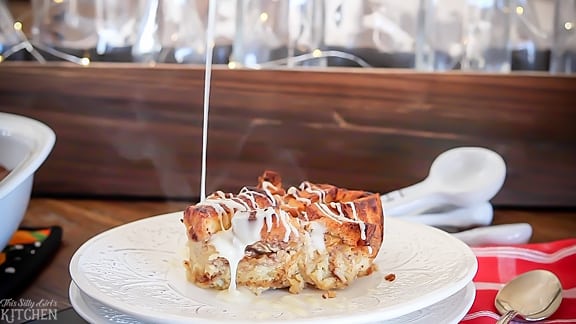 How to make Eggnog Bread Pudding:

It is so easy and delicious! I guarantee you will get rave reviews.

How long can you keep bread pudding?

I recommend keeping the cinnamon roll bread pudding refrigerated and eaten within 2-3. Not that it will be hard to eat it that quick!

Can you use fresh bread for bread pudding?

Yes, bread pudding was originally meant to bring moisture back into stale bread. So if your bread isn’t stale that’s fine too! This recipe allows you to make ahead the cinnamon rolls so it’s one less step in the morning!

This delicious cinnamon bread pudding will be a present in itself. Of course, once you make you, you will be finding excuses to make it again and again!

This is an easy and delicious recipe using pillsbury cinnamon rolls! What more could you ask for?! 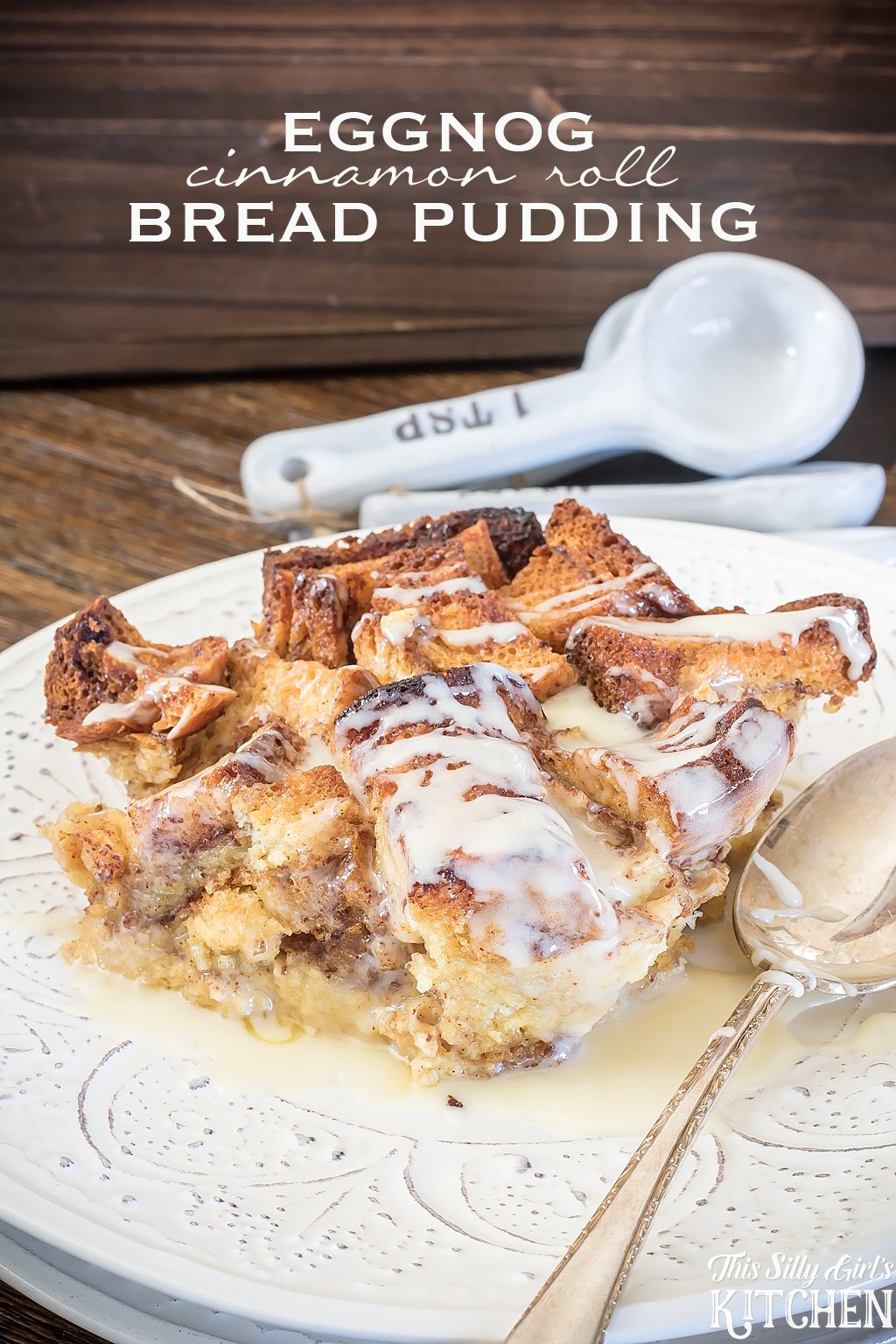 If you like this recipe make sure to check out my Pumpkin Cinnamon Rolls, Ham and Cheese Bread Pudding, and Eggnog Pudding! 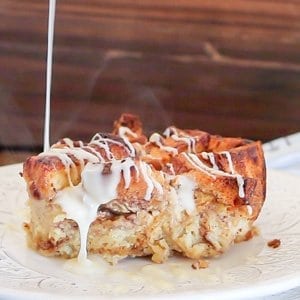 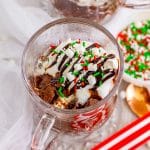 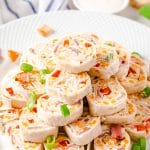 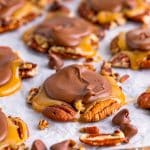 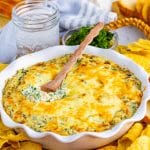 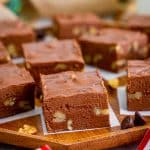