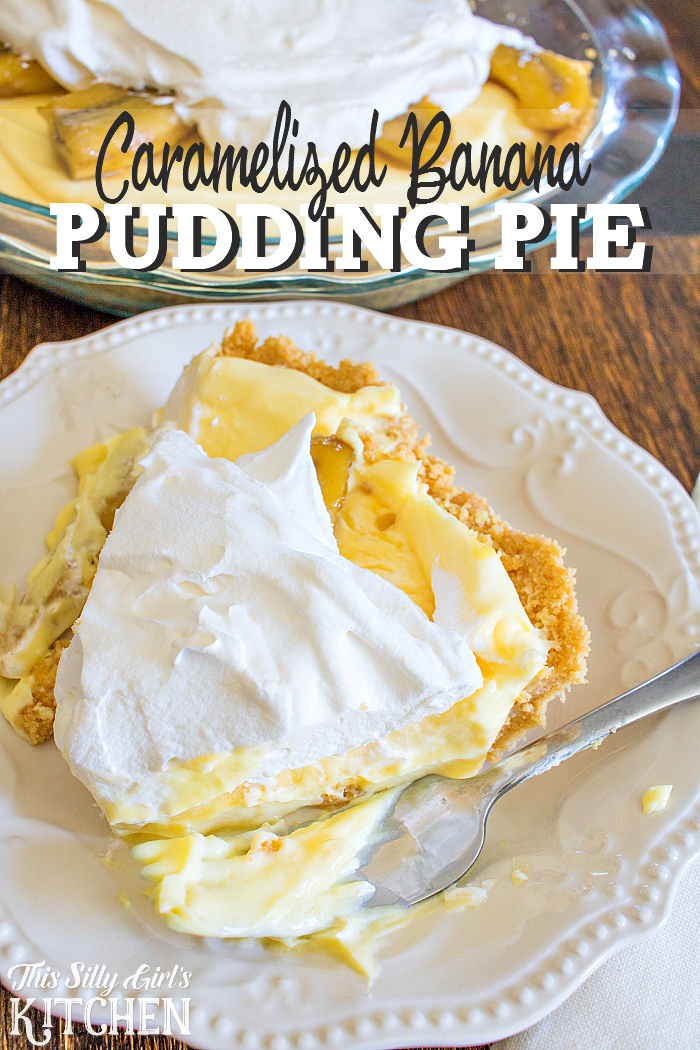 If there is one dessert I truly love it is banana pudding. Not just because it’s delicious, but because it always reminds me of my Grandma! Banana pudding is one of her classic recipes she goes back to again and again, and every one just can’t get enough of it!

I wanted to do a twist on a classic and turn banana pudding into a pie! With golden oreos, of course, oh and caramelized bananas…. yessss! 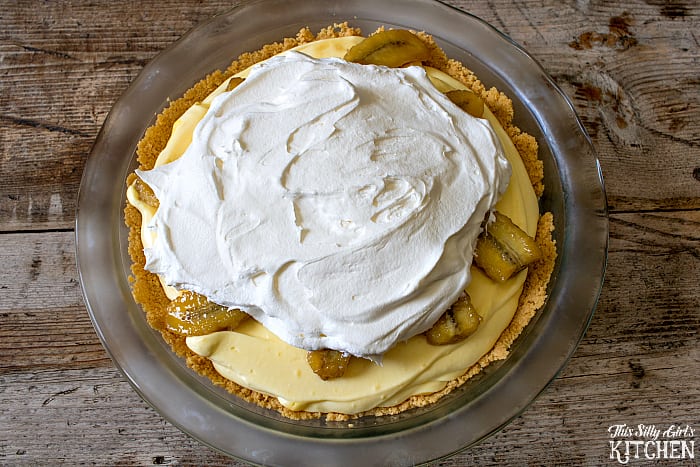 This is an extremely simple dessert. Just throw it together in the afternoon and it will be ready to dig into after dinner. Or for breakfast the next morning, I don’t judge. 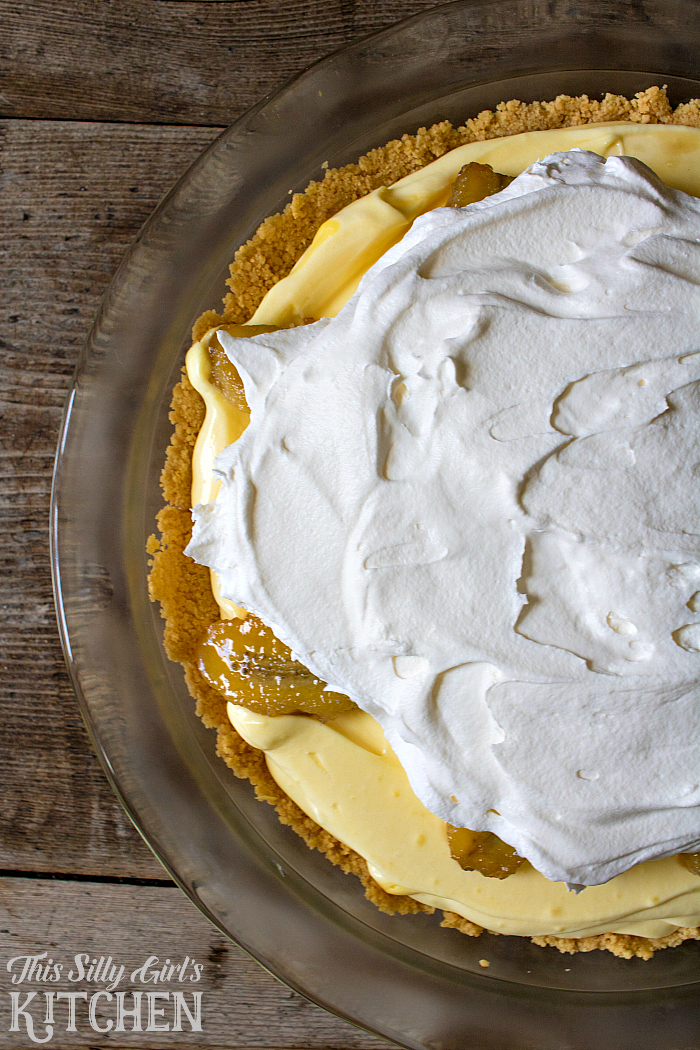 Caramelizing the bananas not only brings out their sweetness more, but it adds an additional layer of flavor. It is a deep, rich addition to this spectacular pie. 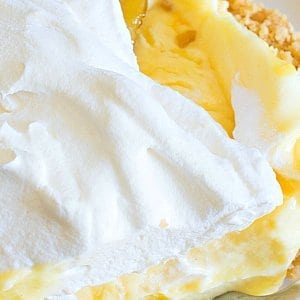 Here is a quick video tutorial: 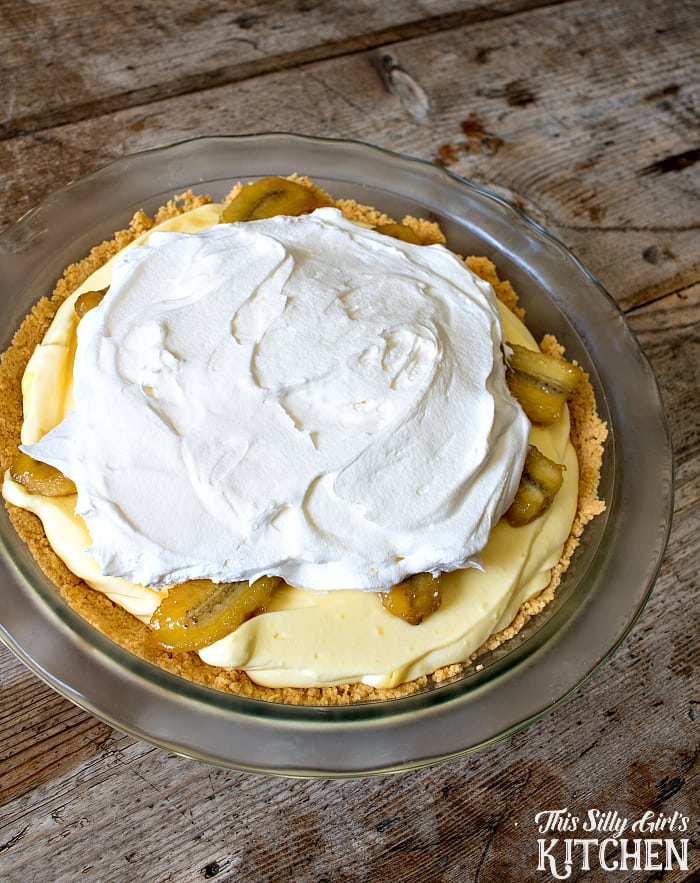 Yummmm, I will be making this again and again! 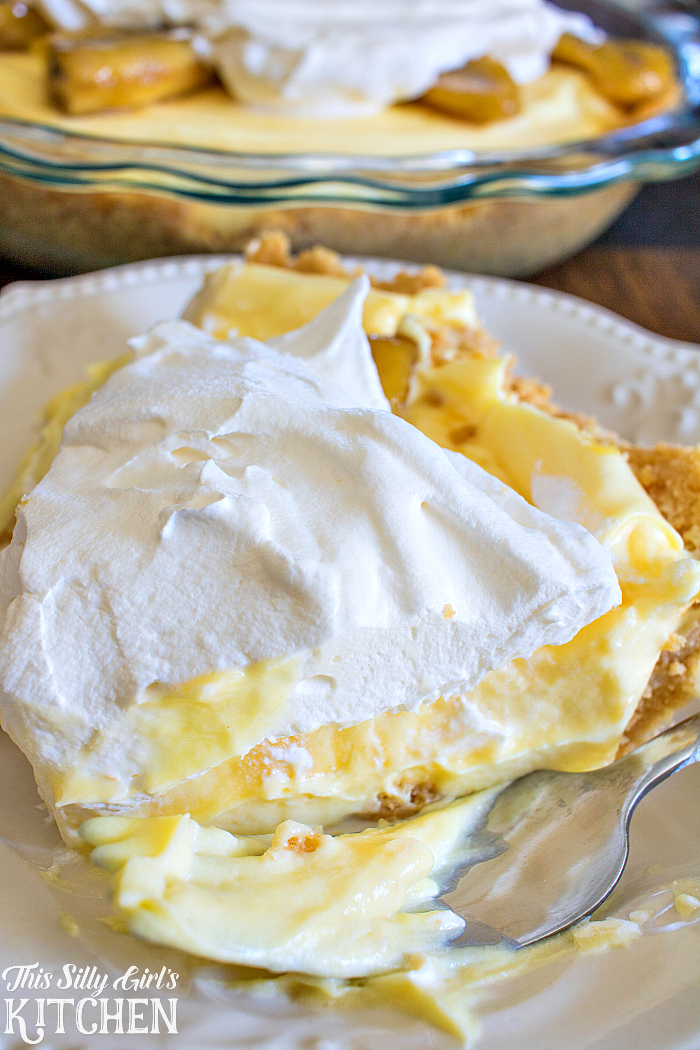 Have you ever made a twist on a classic recipe? If so, tell me your favorite below! 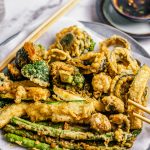 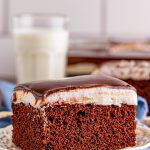 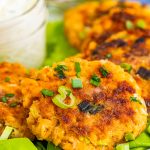 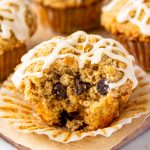 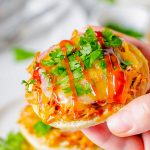