Home » The Girl with the Dragon Tattoo by Stieg Larsson

Hi everyone! Today I have for you a book review! The Girl with the Dragon Tattoo by Steig Larsson. I know, I haven’t done one of these in a while. Truth be told I have read at least five books since my last review. Or more even, I’m not too sure. But, out of all of them none of them really interested me enough to write about them. This one started off about the same. I actually have had this downloaded in my nook for around a year now. I have tried reading it at least 4 times. I would get about 100 pages in and quit. It is dreadful in the beginning, honestly. 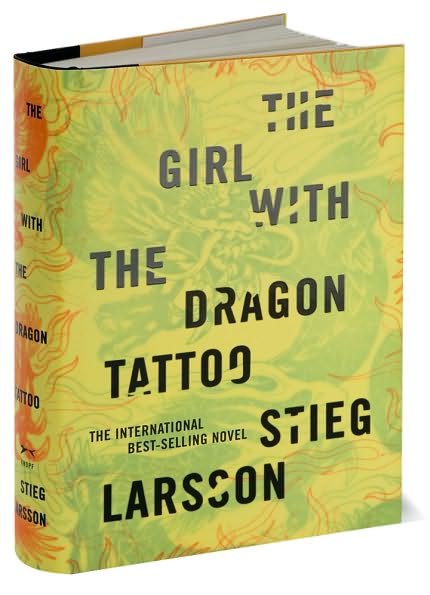 Hubby and I rented the movie a while back and I enjoyed it. This is one of the rare occasions that I saw the movie before I read the book. Seeing the movie helped to finally motivate me to really pull through and read the darn thing! I’m glad I did. As always, the book is better than the movie. The movie version to me was extremely confusing. I really didn’t know what was going on half the time but I knew I kind of liked the plot. Reading the book actually helped me understand the movie much more and now I want to see it again!

So, here is a outline of the novel without giving too much away:

The main character is Mikael Blomkvist, a journalist that is under scrutiny for writing a piece on a well known businessman. He is sentenced to prison time for libel and has to leave his post at the magazine he not only works for but is part owner, Millennium, where he works closely with his lover who also happens to be married, Erika Berger. He doesn’t have to report to his prison sentence for a few months and while waiting out the time he gets an offer from Henrik Vanger, a name Blomkvist immediately recognizes from Vanger Corporation. Henrik, 82, has a special project for Blomkvist: to finally track down his late niece’s murderer, a case that has haunted Henrik for the past thirty-seven years. Mikael, needing a break from his recent life events, accepts the offer and signs over his life to Henrik for the next year. While Mikael digs deeper into the disappearance of Harriet Vanger, he comes across clues pointing to others that may have been killed by the same murderer. Blomkvist reaches out to Lisbeth Salander, or Wasp as she is known by her hacker friends, a highly skilled investigator and self-proclaimed “freak”. Under an armor of tattoos and piercings, Salander helps Blomkvist crack the case of the now wildly despised Harriet Vanger disappearance. Not only do they find the truth of Harriet’s whereabouts on that much pondered day in 1966 but they also form a bond that to Salander is one she has never felt before. The story comes full circle to Salander helping Blomkvist get back at the businessman he had written about in his magazine, Wennerstrom. Salander revels in the fact that Wennerstrom is so overly arrogant that he doesn’t keep his secrets as hidden as excepted. Donning a couple disguises our petite Lisbeth goes with full force to wipe out Wennerstrom’s numerous accounts. Blomkvist writes a book and a 42 page piece in his magazine where he has taken back his position working with Berger. Showing everyone the real man behind Wennerstrom’s many “businesses”.

The book ends at a place where you definitely want more of the story. Perhaps that is where the next book in the series picks up. I have not yet looked into those but I will soon. I hope to find out what happens next! It is a little confusing to me with all the characters. Mentioned in the book are at least a half dozen different Vangers and I did get them quite mixed up. But, all in all I really enjoyed this book and highly recommend it! I hope you enjoyed reading this review and please if you think I shouldn’t do any more or think I should do MORE please let me know in the comments to e-mail me at ThisSillyGirlsLife (at) aol (dot) com  Thanks so much for reading!! 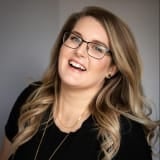 Follow me
Dana DeVolk
Dana is a professional Chef turned blogger, recipe developer, food photographer, cookbook author, brand ambassador, local tv personality, and more! Her passion is writing about food and posting recipes while offering tips and tricks of the trade. She lives in Florida with her Hubby and fur babies. Interested in working with Dana? Email her at [email protected] 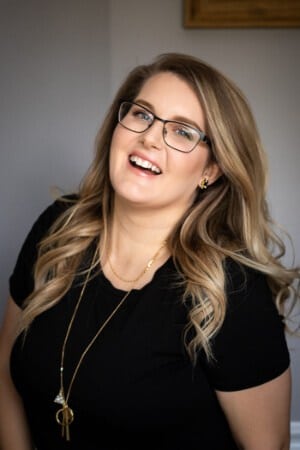 Dana is a professional Chef turned blogger, recipe developer, food photographer, and more! Her passion is writing about food and posting recipes while offering tips and tricks of the trade. She lives in Florida with her Hubby and four fur babies.

Read more about me HERE…

Get my latest recipes goodies straight to your inbox! I hate Spam as much as you do so, No Spam I promise! 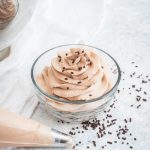 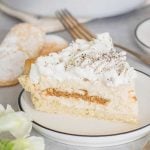 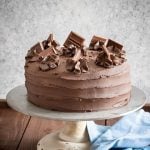 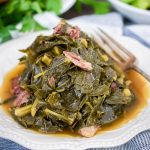 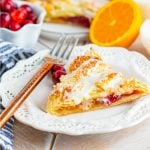 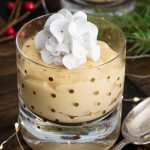